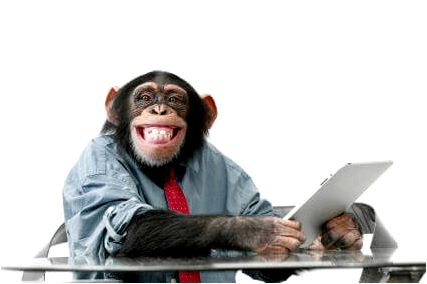 I've got a BOSS ME-25 and that i realize that after i switch between patches, the amount levels will vary. I edited the patches and hang exactly the same volume and save them. However, if i play and switch between individuals patches i see improvement in the amount levels. It is really an issue after i experience stage because the seem man complains my patches aren't correct.

I am searching for any more in depth answer when it comes to the way i should setup my patches, regardless of the processor which i use (unless of course it truly depends upon the kind of processor which i use) to guarantee the volume is even and that i still want a dark tone which i dialed in (when it comes to all or any of those settings – comp/forex, Preamp, os/ds, modulation/reverb etc)

For those who have distortion or compression inside your patches, then there's not a way to ensure the volume will not change between patches.

And So I believe you need to tweak the amount settings for your style of and you must do it per patch.

In searching in the ME-25 Manual (PDF) you can observe that every patch normally has a preamp volume, and each overdrive or compression effect also offers a volume setting there. So that you can have as much as three volumes that modify the overall output amount of confirmed patch. You will wish to tweak these to obtain a volume you want. Modulation, reverb and delay levels are often more concerning the amount of modulation/reverb/delay used, so that they modify the overall volume less. Those to pay attention to are preamp, overdrive, and compression.

The key factor to keep in mind is the fact that that the volume setting that could create a perfect volume for just one patch (say preamp:7, OD:6) may be too loud or too quiet if you are using exactly the same settings for any different patch. Every amp model and also the different OD effects all modify the overall volume differently, so to obtain a really even tone you will want to undergo and pay attention to each patch and adjust the amount by ear, not through the number values. 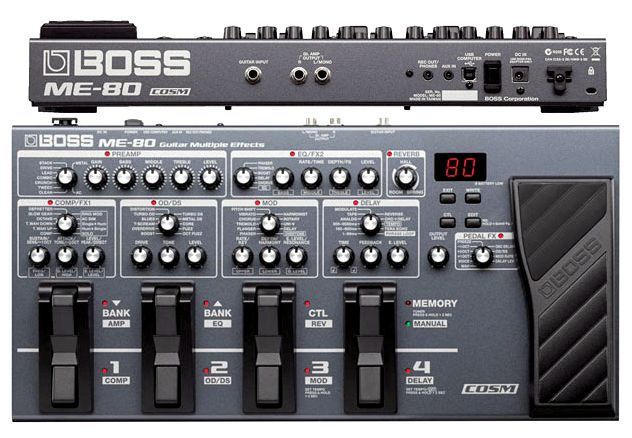 This can be a tiresome process, and it is only essential for the patches you apply the most or even the ones you might like to use live. But starting with one patch, dial within the right volume, then switch to a different patch, adjust the amount so it's in conjuction with the previous patch after which reserve it. You will need to switch backwards and forwards to verify the volumes are relatively equal, then once you discover the best level it can save you it and proceed to the next.

It requires considerable time and energy to setup one like this for evenness and consistency, however if you simply are having fun with a band or doing gigs, it's pretty essential that you undergo and dial out of all tones you can observe yourself using and make certain the amount match. This really is really a primary reason I sometimes prefer using separate pedals, because its much simpler to tweak and tweak this type of factor without getting to undergo menus and saving patches. However in a multi-effect unit like yours, when you are it set correctly, you'll be able to be done with it typically, also is helpful.

edit: one note, if playing live or having a band, you will want a number of patches which are a bit louder, your "boost" patches, which you can use throughout a solo or when you need that extra little bit of volume.