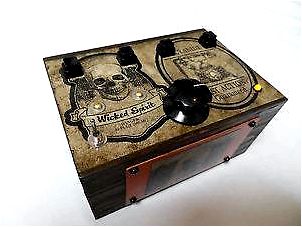 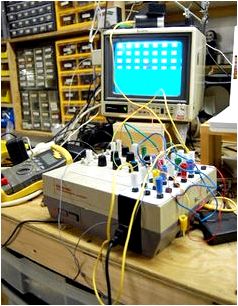 circuit bending includes a very specific definition. Modification goes way past the scope from the randomness based on circuit bending and includes using electronics theory, added electronic circuitry, and real life electronics manufacturing experience to create modified instruments seem just like they are able to and become as stable as they can. I consider our instruments to become modified not circuit bent.Would you still offer switched versions? – On units in which a patchbay has shown to be stable without crashing I’d always recommend a patchbay. Having a patchbay you receive much more sonic modification options and greater mechanical reliability than you’d having a switched version. With this being stated certain modifications still require switches for stability. For those who have questions please email. 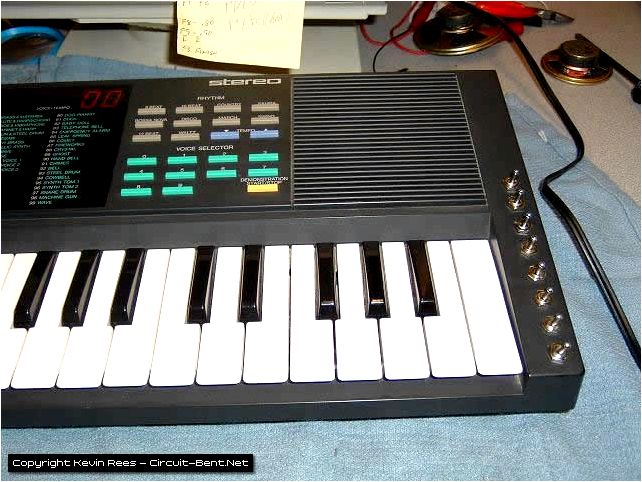 Just how much will this cost? – All the prices listed on this web site are guide lines only and therefore are susceptible to change without warning. Prices can vary based on market conditions for example current instrument costs and current supplier costs for parts, etc. Thinking about my qualifications, experience and quality my costs are very competitive. Please message me with any sort of prices questions and I’ll gladly respond to them.